I’ve been engaged in aviation since about 1985 when I began flying training and received a commercial pilot license in 1991. I’ve been fortunate to be employed in a variety of aviation positions and piloting aircraft in exciting environments. The most interesting positions were flying for research projects with private, corporate and government entities, and those experiences drove me to graduate school. My professional interests are in aircraft performance and flying qualities, specifically aircraft agility and optimal control problems. My personal interests are in air racing and other motorsports, and small aircraft design and construction. 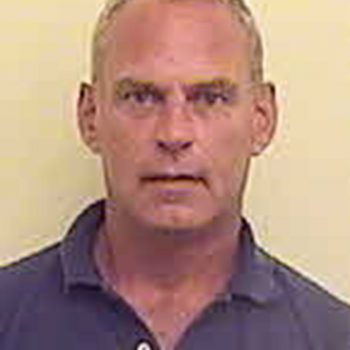