Flutist Krista Kwon has performed in venues throughout the U.S., Europe, and Asia, including the Boston Symphony Hall, John F. Kennedy Center for the Performing Arts, and the Suntory Hall in Japan, and has worked with renowned conductors including Valery Gergiev, Fabio Luisi, and Lucas Richman. She has made appearances with the PMF Orchestra, the New Haven Symphony Orchestra, PortOpera, and the Haffner Sinfonietta.

Dr. Kwon currently resides in Waterville, ME and serves on the faculty at the University of Maine at Augusta and Husson University, and has served as an interim faculty at Colby College. Dr. Kwon is the second flutist of the Bangor Symphony Orchestra. 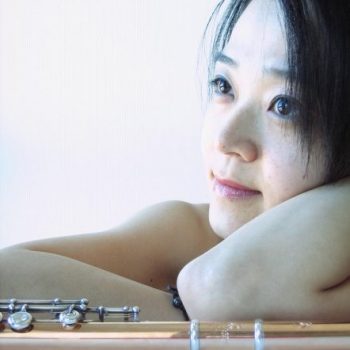