Her classes at UMA range from French language and composition courses to international literature courses. Most recently, she taught “Francophone Literature,” “The European Short Story,” and “Twentieth-Century European Fiction.” She encourages students to become active participants in the classroom and to make their education a personal endeavor.

Not surprisingly, Dr. Ray is a strong proponent of study abroad and internationalizing the curriculum at UMA. During her graduate studies, she spent a year in Paris conducting dissertation research on expatriate women writers. In her final year at Beloit College, she studied Russian Literature at Hertzen Pedagogical Institute in St. Petersburg, Russia. In high school as an exchange student, she lived with a French host family and attended a French lycée for a year. She is the campus contact for Project Maine France, which provides study abroad opportunities in France for UMaine students. She also currently hosts the monthly UMA French Conversation Table. She has published in South Central Review (MLA), Women in French, and is a contributor to the anthology of essays, Women and Values in the Francophone World. Chelsea hopes to find creative ways to support the French language in Maine, both inside and outside the classroom. Her classes at UMA range from French language and composition courses to international literature courses

Prior to teaching at UMA, Dr. Ray taught French, humanities, and literature courses at UCLA. She was also a lecturer in French at the University of Southern California. In addition, she greatly values her experience teaching first-generation college students at Rio Hondo College and Mt. St. Mary’s College in the Los Angeles area.

Her research interests include: French and Russian women writers, translation studies, and gender studies. Her scholarship is currently focused on women writers in Paris at the turn of the century. She has published in South Central Review (MLA).

When not teaching, she enjoys hiking, cooking, and creative writing. 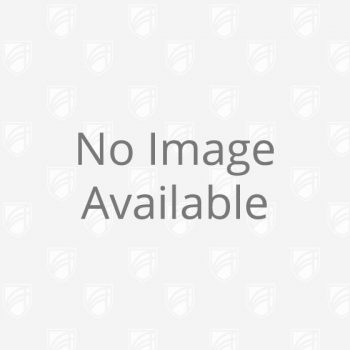