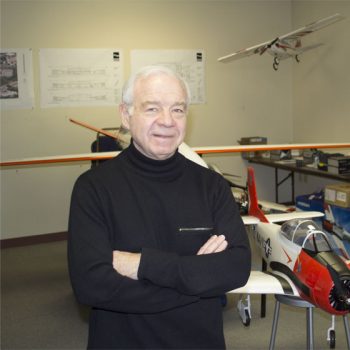 UMA Aviation Program Coordinator Greg Jolda recently assisted the Experimental Aircraft Association (EAA) with the creation and execution of their pilot proficiency project (Pilot Proficiency Center) during the “most significant aviation event in the world,” Airventure in Oshkosh, WI.

Because of Mr. Jolda’s contribution and involvement, EAA was able to create state of the art, world-class simulator scenarios which qualify for the first time in the aviation history as the FAA Wings flight credits. They were not only flown by over thousand of pilots during the week of the event in July this year but are now going to be available year-round to all general aviation pilots on all operating Redbird flight simulators in the country under Experimental Aircraft Association initiative called EAA Proficiency365™.