Jeff Sychterz is an Assistant Professor of English and teaches classes in composition and literature on the Bangor campus. He graduated from the United States Naval Academy in 1991 with a Bachelors of Science in English and then served eight years as a Naval Flight Officer in the U.S. Navy. In 1999, he left the Navy to study at the University of Illinois in Urbana-Champaign.

After writing a dissertation on 20th century Anglo-American war poetry, he earned his Doctorate in English in 2005. Before coming to UMA, he taught English at his alma mater in Annapolis, Maryland and at Fayetteville State University, a small historically black college in North Carolina. 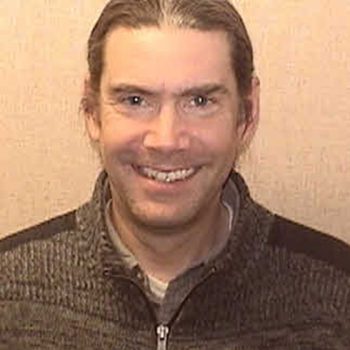