Single women have a long and successful track record as adoptive parents, but single men seeking to adopt have had a tougher time of it. Robert Klose’s book is a harrowing narrative full of characters both picaresque and sympathetic, with all the actors, including the author, playing their roles in the chaotic aftermath of the 9/11 terrorist attacks. Adopting Anton is the story of a single man’s determination to bring a five-year-old boy to a new home in America, but not knowing, until the last moment, whether his efforts would result in failure or success. 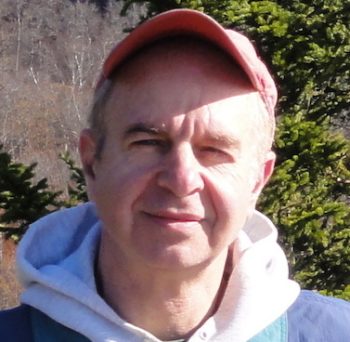 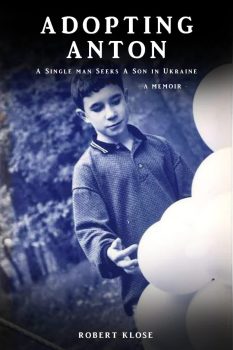