UMA’s Maine State Forum series invites prominent Maine policymakers to speak at the University of Maine at Augusta on topics of interest to the Maine community. The questions and answer format after the presentation allows attendees to learn and interact with policymakers in the news.

The Maine State Forum is funded by a UMA Research and Innovation grant, and is coordinated by Professor Sharon McMahon Sawyer of the Justice Studies Department.

The Maine State Forum series hosted Seth Wessler, Investigative Journalist on Wednesday, October 30, 2019 at the University of Maine at Augusta’s Jewett Hall Auditorium, Augusta campus. Mr. Wessler discussed his investigative work regarding the lack of oversight in the US Marshal Services’ detention system, as recently published in Mother Jones and NPR.

Seth Freed Wessler is a Peabody Award and Hillman Prize-winning investigative reporter and a fellow at Type Investigations (formerly called The Nation Institute). He has reported for The New York Times Magazine, The Nation, ProPublica, the Smithsonian Magazine, This American Life, Reveal/The Center for Investigative Reporting, and other outlets.

His work on immigration enforcement, federal prisons, and social services has spurred legislative reforms, inspired advocacy campaigns, and led to shifts in federal and state policy.

The Maine State Forum series partnered with the Maine Developmental Disabilities Council for a screening of “The Kids We Lose,” a documentary which details, through interviews and footage from across the country, the rise of punitive interventions such as restraint and seclusion in dealing with children with behavioral challenges.

Immediately following the film, a panel discussion on Restraint and Seclusion was held with stakeholders, including parents and educators, as well as experts in child development and alternative techniques in dealing with behaviorally challenged children. Panelists include Nancy Cronin, MA, (moderator), Dr. Ross Greene, Ph.D., Cathy Dionne, and Benjamin Jones, Esq.. This event seeks to raise awareness about the practice of restraint and seclusion and the alternatives that are available. This forum occurred on Wednesday, March 13th, 2019.

This forum was organized by the Maine Developmental Disabilities Council and was moderated by Dr. Brenda McAleer, Dean of the College of Professional Studies at the University of Maine at Augusta. The speakers include a representative from “Speaking Up,” a self-advocacy organization for people with developmental disabilities; Nancy Cronin, Executive Director of Maine Developmental Disabilities Council; Katy Park, LSW/DSP, and Donna Strickler, Executive Director of the Sexual Assault Crisis & Support Center. This forum occurred on Wednesday, April 25, 2018, at UMA’s Augusta Campus.

Accessing your VA Benefts: What you need to know | March 2018

Accessing your VA Benefts: What you need to know

Warden Randall Liberty discusses the innovative programs he has developed at the Maine State Prison and how these unique rehabilitation programs, including inmate gardening and recycling, a veterans’ pod, and education programs, have affected those incarcerated, as well as the institution. Liberty is a graduate of UMA and was appointed as warden of the Maine State Prison in 2015. Prior to that, Randall was Sheriff in Kennebec County for seven years. This forum occurred on Wednesday, November 29, 2017, at UMA’s Augusta Campus.

Kennebec County Sheriff Ken Mason and Kennebec County District Attorney Maeghan Maloney who will be discuss the Co-Occurring Disorders and Veterans Court and answer audience questions on this topic on Wednesday, October 25, 2017, at UMA’s Augusta Campus.

Is Resilience Part of Your Personal Health Care | September 2017

Is Resilience Part of Your Personal Health Care?

Dr. Richard Lumb has published two books and several other publications, and continues to research and train first responders in developing resiliency in their personal and professional lives. This forum occurred on Wednesday, September 27, 2017, at UMA’s Augusta Campus. 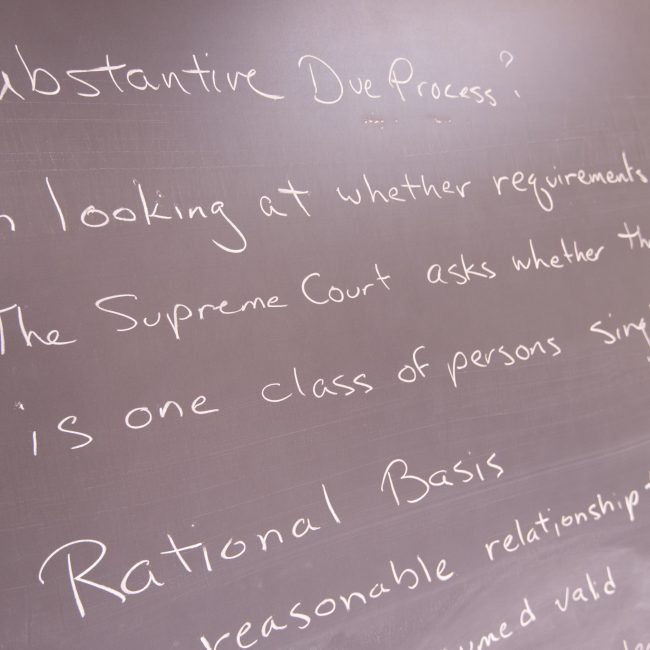