Domestic violence can go by many different names including domestic abuse, intimate partner violence, relationship abuse or violence, and dating violence. No matter how one titles it, domestic violence is a pervasive societal issue that affects individuals across every gender, sexual orientation, ethnicity, religion,  and socio-economic status.

It is not uncommon for an individual to believe that since they have not been hit by their partner, they can’t be in a domestic violence relationship. This is untrue. Domestic violence is not just about hitting or physical abuse, though that commonly happens. Domestic violence is really about exerting power and control over an intimate partner. Possessive and controlling behaviors are not always easy to spot in the beginning of a relationship and generally emerge over time. Occasionally these behaviors will be magnified by the use of drugs or alcohol but it is important to note that neither drugs nor alcohol cause someone to be aggressive, controlling, demeaning, or hurtful.

In 1984, the Power and Control Wheel was created by the staff at the Domestic Abuse Intervention Project as they wanted to describe battering for victims, offenders, criminal justice practitioners and the general public. The wheel contains the tactics chosen most often used by men to batter women. The wheel is gender specific as the battering of women by men continues to be the most common gender dynamic in such relationships. 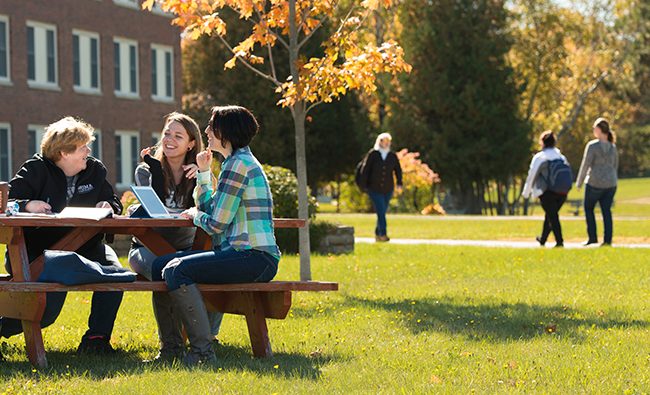