This virtual event is free and open to the public, however, registration is required. 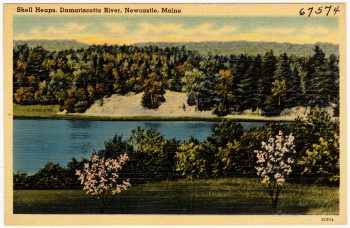 The University of Maine at Augusta will host its final event in the Maine’s Mid-Century Moment series with a virtual panel discussion exploring some of the cultural and political issues that impacted Maine indigenous communities.

This event will feature three speakers:

The panel will be moderated by UMA Professor of English Kay Retzlaff. Registration is required.

This discussion is part of the University of Maine at Augusta’s Maine’s Mid-Century Moment, a series of humanities discussions at multiple locations around the state, generously funded by the National Endowment for the Humanities*.