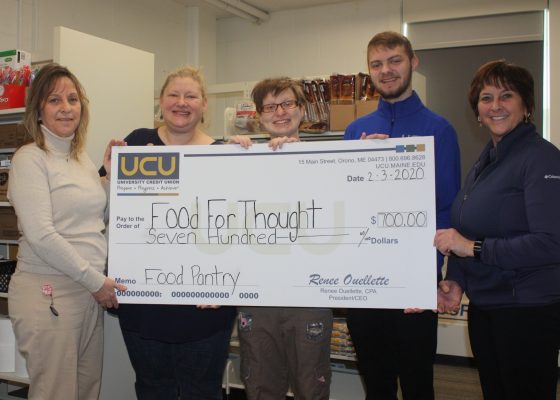 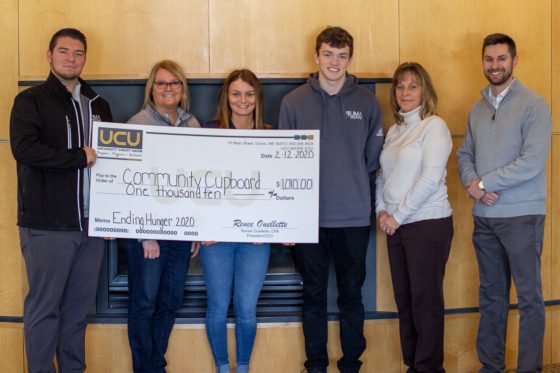 This marked the third year of UCU’s Ending Hunger on Campus in Maine campaign “to bring attention to student food insecurity in Maine and to recognize student food pantries for tackling the problem head-on.” From November to December 2019, community members were encouraged to donate online through UCU’s website, or by stopping by or mailing a check to any UCU branch. Donors could choose to specify a campus food pantry and non-designated contributions were distributed among the eight pantries.