The University of Maine at Augusta and the University of Southern Maine are partnering to host “One sun rose on us today”: Stories from Maine’s Long 20th Century, a virtual half-day conference on June 4, 2021.  This conference consists of three panels — Wabanakiscapes, 20th Maine Jewish Culture, and 20th Century Queer Maine — concluding with a keynote by Monica Wood, award-winning author of When We Were the Kennedys.

The conference will explore some of the many peoples that have claimed Maine as their home, bringing together scholars from across the state to discuss aspects of Maine’s long 20th century, which has received relatively little sustained critical attention to date. The panel discussions will seek to illuminate and articulate not only how we want to understand Maine’s past and present, but also how we want to configure our future.

Wabanakiscapes is a conversation with citizens of the Penobscot, Passamaquoddy, Maliseet, and Micmac nations and their allies about profound–as well as everyday–events of the twentieth century that have shaped Wabanaki lives, then and now.

Monica Wood is a novelist, memoirist, and playwright. Her most recent novel, The One-in-a-Million Boy, has been published in 22 languages in 30 countries and won  a 2017 Nautilus Award (Gold) and the New England Society Book Award. She is also the author of When We Were the Kennedys, a New England bestseller, Oprah magazine summer-reading pick, and winner of the May Sarton Memoir Award and the 2016 Maine Literary Award. 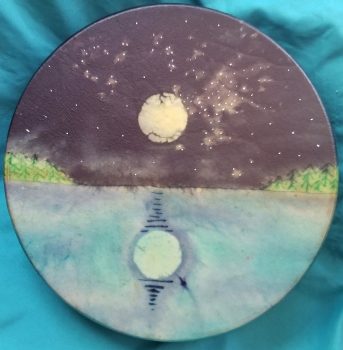