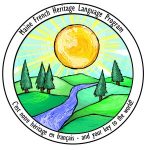 Charles Hicks is the teacher and coordinator of the Maine French Heritage Language Program–Augusta. Jacynthe Jacques is coordinator of the MFHLP–Auburn at the Franco-American Heritage Center in Lewiston. It is an elementary French-only language program based on Franco-American culture. This new program is part of the nationally-recognized French Heritage Language Program, already in place in New York and Miami.

To learn more about the program, here is a brief description and our core principles.

Conditions of use for MFHLP curriculum:

The curriculum may be downloaded for free. Please credit MFHLP when using or referencing the curriculum. We ask that you do not adopt the name MFHLP when using this curriculum. Should an individual or organization wish to implement the MFHLP curriculum, please contact us for additional information on participating in our professional development workshops and creating a branch of the program.

You cannot sell these materials in any format.

Please click here to read additional information on the curriculum and to request it. 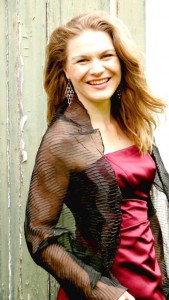 We are selling tickets for a dinner and a concert with Joelle Morris at Le Club Calumet on Saturday, April 9th 6-9:30 p.m. There will be a live and silent auction and it would be great if members of the UMA community could contribute items. The proceeds go to help French at UMA and the Maine French Heritage Language Program, an afterschool elementary French program that includes Franco-American culture. It is the only language class available to elementary school children in Augusta. We need your help!

Tickets are $40/person and $300 for a table. You can purchase tickets at the Buker Center in Augusta, or online.

Please post the above announcement wherever you can! MERCI!

Donations to the Maine French Heritage Language Program can be sent to the Buker Community Center: 22 Armory Street / Augusta, ME 04330

This program is made possible through our collaboration with the French American Cultural Exchange (FACE)/French Heritage Language Program, the Centre de la Francophonie des Amériques, the University of Maine at Augusta, and the Franco-American Heritage Center in Lewiston. In addition, Bangor Savings, the Maine Humanities Council, and the Windover Foundation are supporting the 2012-2013 academic year’s program. We are grateful for this generous support for this program that serves the needs of children in Maine!

Click on any slide header to expand that slide. 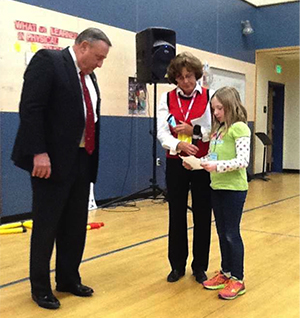 Student Caelen Mcguigan asks Gov. Paul LePage about Franco-American pride while Maine French Heritage Language Program Coordinator Doris Bonneau looks on. The governor visited with students at Fairview Elementary School to share his pride in his Franco-American heritage. The after-school culture and language program for students in grades K-6 is implemented at the Hussey and Lincoln schools in Augusta under the auspices of the University of Maine at Augusta, and at the Sherwood Heights and Fairview elementary schools in Auburn under the auspices of the Franco-American Heritage Center. The primary objectives are to convey a deep respect for North American French, especially as it is spoken in New England, to emphasize the learning of the French language and cultures at the elementary level and to help students understand Franco-American culture and its importance in the French-speaking world.

MFHLP Augusta Board of Education Presentation

Benoît LeDévédec and I presented on the program, alongside two parents, at a televised Augusta School Board meeting. View Here.

A group of about 15 local children ages 6 thru 10 years old attend biweekly classes with Margot Stiassni-Sieracki, and her teaching team of cultural associates from the University of Maine in Augusta. Their guests on Feb. 12 at the Lillian P. Hussey Elementary School in Augusta were Benoit Le Dévédec, the coordinator with the French Heritage Language Program in New York City and Anne Miller, the cultural attaché from Boston, assigned to the Consulate General of France.

Their welcome began with the children singing the French folk song, “Allouette,” led by program assistant Madame Suzanne Fournier-LeBelle Hedrick, with help from 6-year-old Tory Tibbitts. After singing, the children shared their enthusiasm for learning favorite words like “Bonjour” and “Oui.”

During the conversational segment of the program, the children were given check marks for excellence every time they correctly used a French word.

Miller explained their visit to the children’s group. “We’re here to support children who want to learn French because we see the program as a way of healing the past while preparing for the future,” she said. Her point about “healing the past” refers to a long-held but wrong-minded emphasis about speaking French with a particular “Parisian” accent.

In the Maine French Heritage Language program, the “Parisian” speaking accent is debunked. Rather, the children are exposed to numerous variants of the language, including the French common to the French-Canadians who came to the area from Canada.

“French is a universal language regardless where it is spoken,” says Miller.

Chelsea Ray, a French professor from the UMA, led a group to help create the after-school French program. She was motivated by her adult French students who took classes at the University of Maine at Augusta who wanted to connect with the language spoken at home by their parents and grandparents. These adult students said they wanted their children to learn French before the language was totally forgotten. She also took a personal interest in language learning for children when she began teaching her twin daughters when they were one and a half years old.

In fact, French was the first language of thousands of French-Canadian immigrants who migrated to Maine and settled in the Augusta and Waterville areas to find work during the 19th and up until the middle 20th centuries. They insulated their neighborhoods in communities called “Little Canadas,” where cultural, and Roman Catholic religious practices, with a strong emphasis on speaking French at home, school and in church, were protected.

In Augusta, this particular ethnic neighborhood is still called “Sand Hill,” a neat community of well-kept homes built within walking distance of St. Augustine’s Roman Catholic Church and parochial school. Paradis, 59, grew up living in Sand Hill. He fascinated the children with personal stories about growing up in Sand Hill, where he was raised speaking French at home and at school. “My father told me to be proud of my French heritage,” he said.

The purpose of the Maine French Language Heritage program is to bridge the gap between generations of French speaking families and celebrate to Franco-American heritage, says Ray. All children who want to learn French are welcome to participate.

A similar after-school program is held in Auburn, supported by the Franco-American Heritage Center in Lewiston. 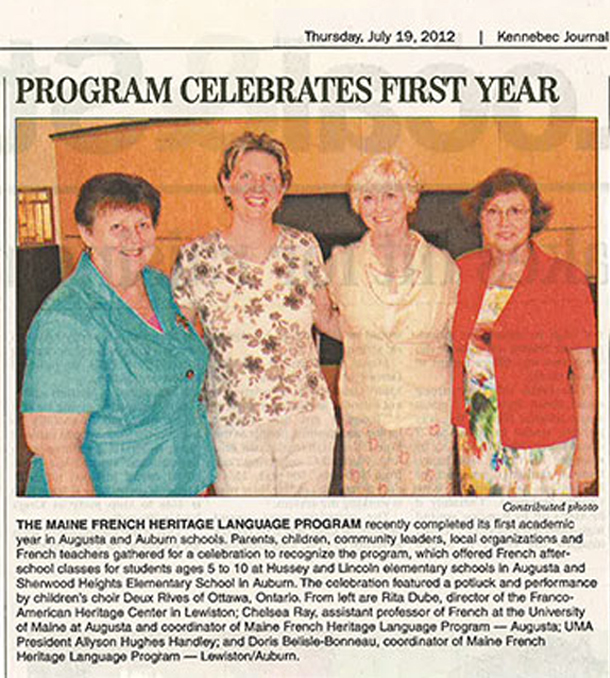